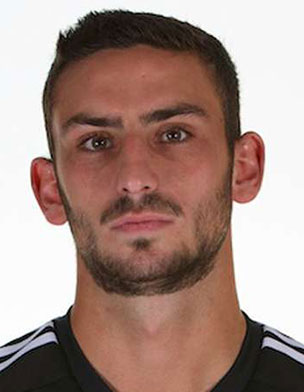 D.C. United defender and team captain Steve Birnbaum was acquired by the club as a second overall draft pick in the 2014 MLS SuperDraft after an outstanding college career at the University of California, Berkeley.

The Newport, California native earned a starting spot in the backline early in his rookie season. His athleticism and defensive instincts helped him become a finalist for the 2014 MLS Rookie of the Year award.

Birnbaum’s performances for United have led to 11 appearances for the U.S. Men’s National Team. He made his full debut on January 29, 2015 in a 3-2 loss against Chile. The 26-year-old’s first goal for the USMNT was a game-winner against Iceland on January 31, 2016 and he also provided the game-tying assist.