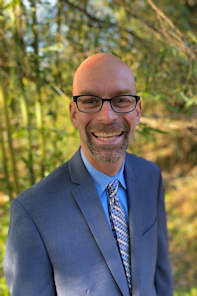 ﻿Josh Bender has spent the last 20 years in leadership roles spanning the JCC, Jewish camping, synagogue, and Jewish Day School worlds. He brings an eclectic background in both executive and educational leadership in the Jewish non-profit sector. Josh is a graduate of DSLTI, a leadership program at the Jewish Theological Seminary, holds a Master’s Degree in Jewish Education from Baltimore Hebrew Institute of Towson University, and a bachelor’s degree from Penn State University in English Writing. Josh grew up in the JCC movement in Wilkes-Barre, Pennsylvania where he learned his love of song leading and playing the guitar in JCC camp and youth groups. Josh is married to Julie and has 4 children, Noah, Jacob, Ethan, and Sophie. 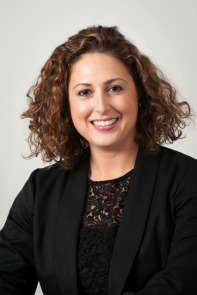 Treva Bustow joined the Bender JCC team in 2014 as Chief Marketing Officer and is responsible for the Center’s marketing and communications initiatives. She also oversees the Membership, Fitness and Aquatics, Facilities and Security departments. She earned her Bachelor’s degree in English and Communications from Denison University and a Master’s degree in Public Communications from American University. She has more than 15 years of professional experience in both marketing and nonprofits. Prior to joining the center, Treva worked at The Jewish Federation of Greater Washington and Nielsen Claritas. 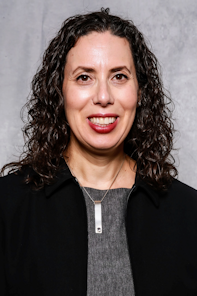 Sarah D. Feinberg has spent her career working in nonprofit management across the Jewish community. She is passionate about creating positive work environments, strengthening internal systems to realize organizational mission, and fostering community. She began her career in Jewish education and has held positions at NCJW, Inc and the U.S. Holocaust Memorial Museum, Combined Jewish Philanthropies and Brandeis University. She holds an M.B.A. and Certificate in Nonprofit Management from Boston University and a B.A. in History from Barnard College. When she is not strategizing, building relationships, and crunching numbers, she enjoys flexing her creative muscle through photography, cooking, and gardening. Sarah lives in Silver Spring, MD with her daughter. 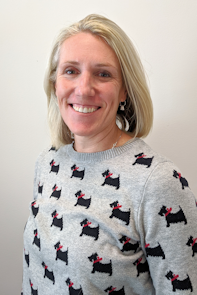 Prior to serving as the Bender JCC’s Chief Program Officer, Susan Fischer joined the staff as the Sports and Rec Director and later the Director of Youth and Teens. Susan currently oversees the development, delivery, and evaluation of the agency’s programs that support families with young children. This includes the Early Childhood Education Center, Parenting Center, licensed after school child care program, after school enrichment programs, and Camp JCC, as well as the Arts and Culture and Senior Services programs. Before moving to the Greater Washington area, Susan worked for 15 years as a successful Academic Administrator at two New England private schools, serving as Director of Athletics and the Head of the Middle School. She earned a BA from William Smith College and was a two-sport college athlete earning All-American honors. 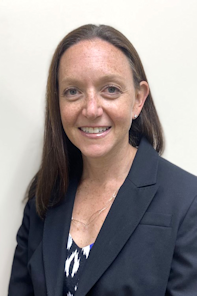 Rachel Ossman joined the Bender JCC Development team in 2019 and in July 2021 became the Chief Development Officer where she oversees all the fundraising initiatives. Rachel has over 20 years of Jewish communal experience, beginning at Johns Hopkins University Hillel and working in Development at Hillels of Greater Philadelphia. She then worked as the Development Director at University of Delaware Hillel and Cornell Hillel. Rachel earned her Bachelors of Arts in Psychology from Rutgers University and a Masters in Higher Education Administration from New York University. She is an avid runner, baker, and fitness instructor which includes teaching classes at the Bender JCC. Rachel is married to Hal and is a parent to two daughters (both alumnae of the Bender ECC).