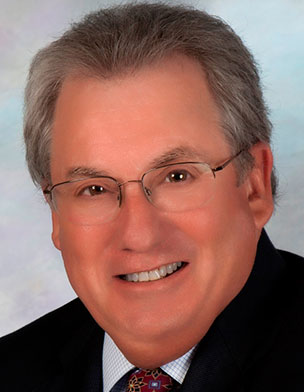 Born and raised in Washington, DC, Jacky has had a long career as a basketball coach and official. For28 years, he has served as the principal technical advisor for basketball to the Special Olympics International Summer Games. Jacky began coaching the JCC boys varsity basketball team in 1975, the same year he began a 35-year officiating career. In 1977, the JCC of Greater Washington won its first JCC national championship, and proceeded to win the JCC national championship three out of the next four years. In 1982, with Jacky as coach, the Charles E. Smith Jewish Day School won its first championship.

Once the JCC Maccabi Games began in 1982, Jacky coached the JCCGW basketball team for nearly 20 years. During this time they won four gold medals. As coach for Maccabi USA/Sports for Israel, Jacky recruited many of his former JCCGW players to represent Maccabi USA at the World Games in Israel, the Pan American Maccabi Games in Brazil, Argentina and Chile, the European Maccabi Games in Rome, and the Australian Maccabi Games in Sydney. In all, Jacky has coached his JCC players to five national championships and seven gold medals. As a basketball official, Jacky was a member of seven Division I conferences, officiated the NIT and NCAA tournaments and finals of the Olympic trials, and toured internationally with the NBA. Jacky has served on the board of directors of Maccabi USA/Sports for Israel and the JCCGW. He has been recognized for his leadership and significant contributions to coaching, while also teaching life lessons and instilling positive Jewish values through youth sports.