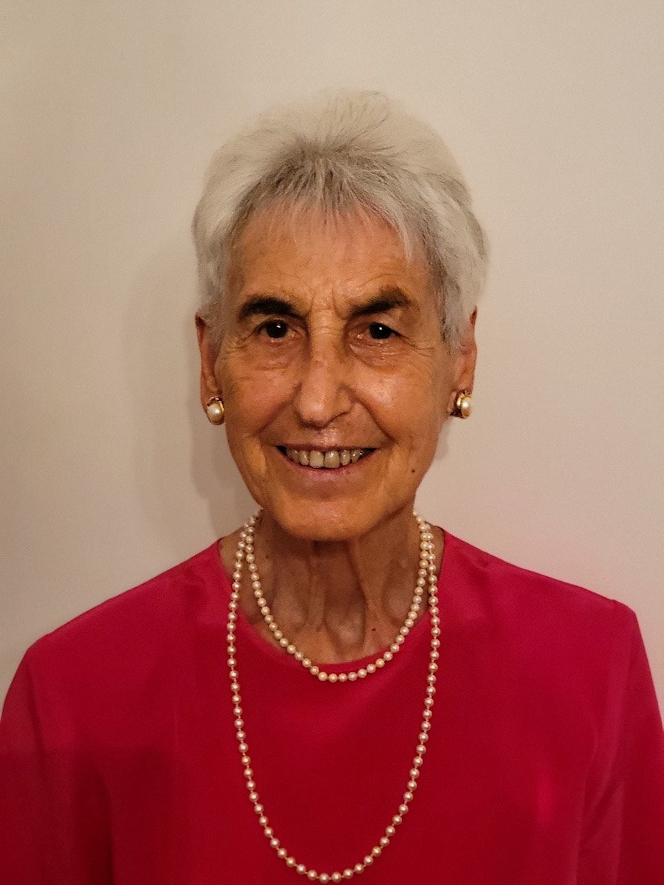 Following in her brother’s footsteps, Loretta took up tennis at age 9 and was hooked. Playing in tournaments from 1952-1955 she was the Sidwell Friends champion, the Potomac Park singles & doubles champion, and the DC Recreation Department champion. Ranked 18th nationally and second locally in 1954, she qualified to go to the Nationals.

Playing in the U.S. Patent Office tennis tournament in 1956, Loretta was the only woman competing, losing in the finals to a man who previously was number two on the University of North Carolina State men’s tennis team.

Playing number one at George Washington University from 1956-1957, Loretta qualified for the Intercollegiate National Girls’ Tournament but was unable to go because there was no Title IX in 1957. After getting her AA degree from GWU in 1957, she married Allan Kiron and they raised four sons. She revived her tennis career in 1976, winning the D.C. Recreation Department women’s singles title and teaching tennis for 10 years.

After her tennis-playing days were over, she helped establish Household Hazardous Waste sites in DC while a League of Women Voters member, and was a Master Gardener volunteer coordinator from 1955-1997.

Now widowed, Loretta lives in Chevy Chase. In addition to four sons, she has six grandchildren. At 85, she stays active with gardening, Yoga, Zumba, and walking.