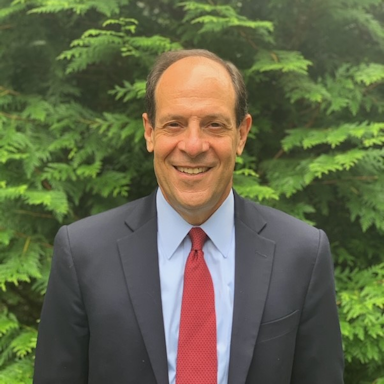 Glenn has received various honors in both basketball and the law, including induction into the New England Basketball Hall of Fame and the Philadelphia Jewish Sports Hall of Fame. He also was named the National Law Journal’s Lawyer of the Year in 2008, and he received Harvard Law School’s award for distinguished public service.