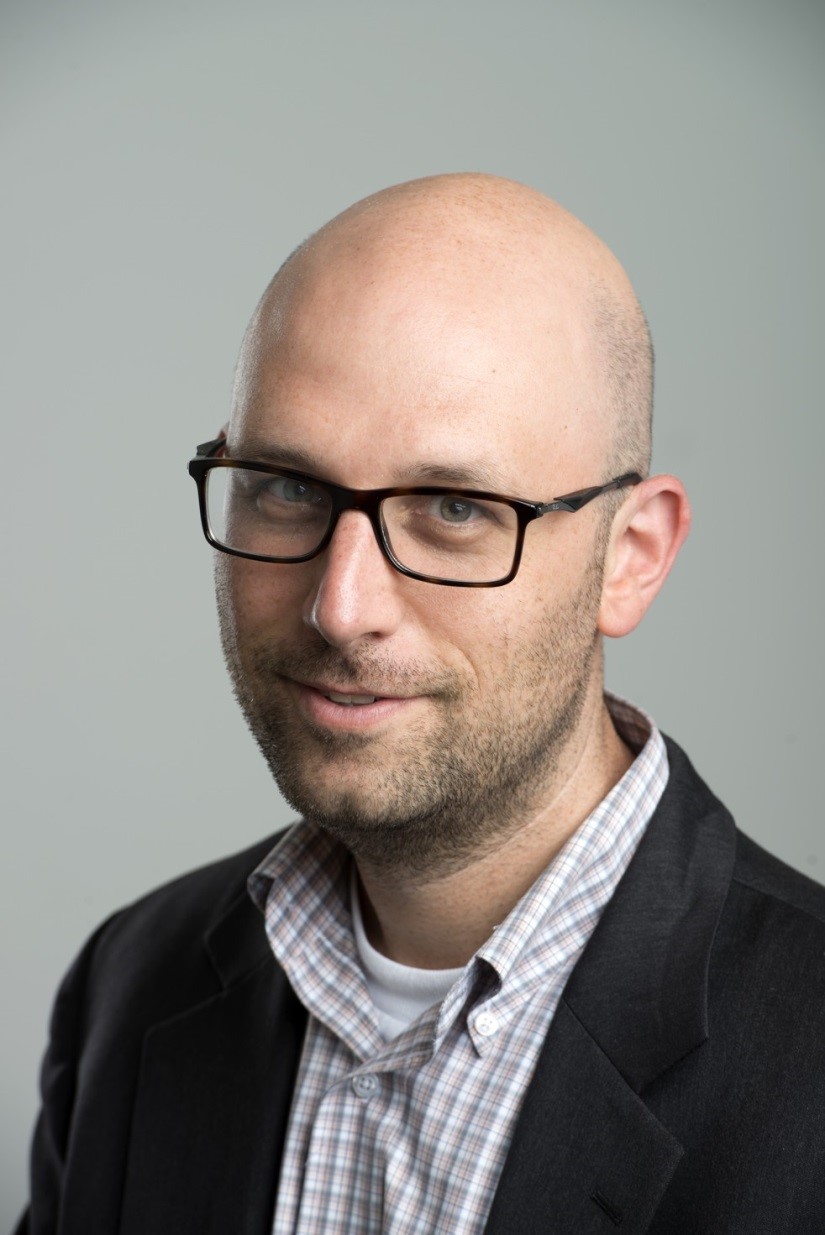 Dan went to the University of Delaware, where he worked on the student newspaper, covering sports from men’s basketball to equestrian. He’s married to Mimi Steinberg and is the father of Ida Steinberg, a middle school volleyball player, and Jane Steinberg, a toddler who likes soccer stickers. He lives in the District and now works as a digital sports editor for The Washington Post, where he previously served as a high school and college sports reporter, a local sports blogger and a sports columnist.

Dan was The Post’s first full-time sports employee to focus entirely on the web and has received several awards for feature writing, column writing, and digital sports writing. He has covered the Super Bowl, the Indianapolis 500, the Final Four, two Olympics, the National Spelling Bee, and Alex Ovechkin’s 21st birthday party. Dan also built one of the largest Twitter followings among D.C. sports media personalities and became so obsessed with the site that he met his wife on Twitter.

Before arriving at The Post, Dan was a cheese buyer for Whole Foods. He got his start on the web by blogging his way through the 2006 Winter Olympics in Turin, where he mostly wrote about the New Zealand curling team and Northern Italian cheeses. He started playing fantasy football in 1991 and got caught running an illegal football pool in high school.