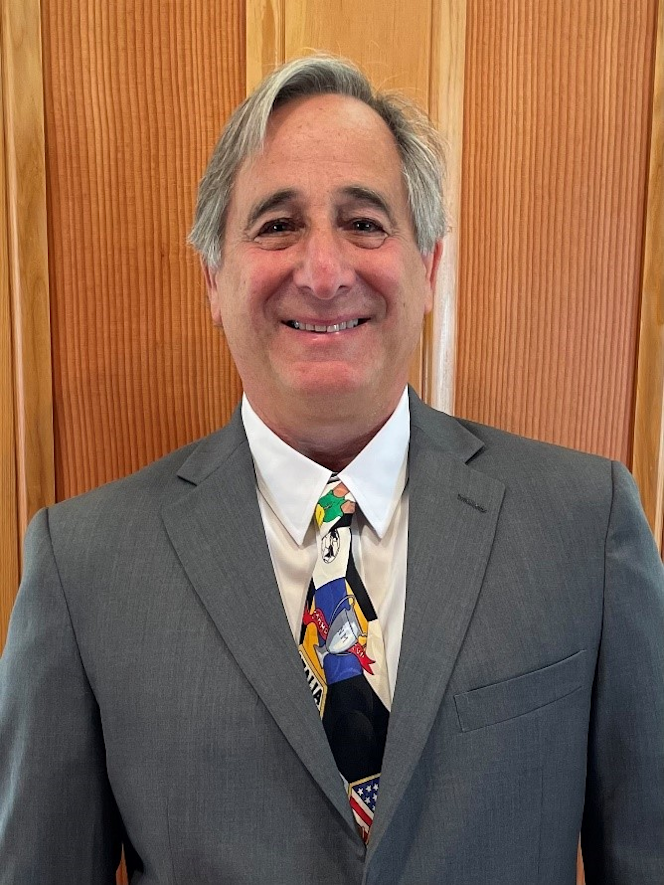 Barry Gudelsky was raised in Montgomery County, MD, and has had a long career in soccer as a player, coach, and volunteer.

Barry began volunteering at age 16, coaching 4th-grade boys for MSI. He continued coaching at summer camps for the next 16 years and got his National “C” and “B” coaching licenses. During those years he also coached at the Charles E. Smith Jewish Day School.

As a founding member of the JCC Maccabi Games, in 1986 he coached the boys’ soccer team. He stayed with the program as a coach and soccer chair, coaching boys and girls until 2006, winning several gold, silver, and bronze medals.

Barry resides with his wife Seena in Rockville, MD, and is the proud father of Bryce and Ayla and step-sons, Joe and Daniel.