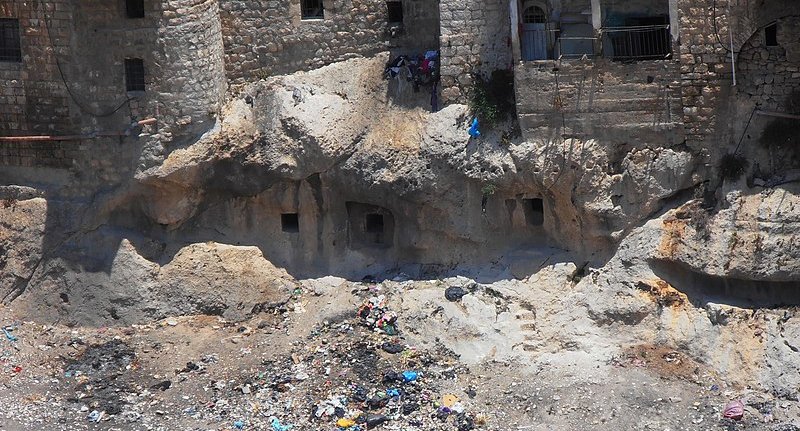 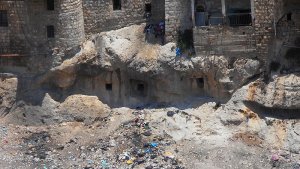 Hidden from view in the Silwan neighborhood of Jerusalem are the remains of a monumental sepulcher hewn out of bedrock, known today as the Tomb of the Royal Steward.

A royal steward was a high-ranking position in the Kingdom of Judah, equivalent to a vizier or prime minister. This Tomb may have held the remains of Shebna, a royal steward during the reign of King Hezekiah of Judah (in the eighth and seventh centuries BCE). Shebna was criticized by the prophet Isaiah for building such a grand tomb for himself.

The Tomb is famous in modern times for its inscription in pre-Exilic Hebrew, which warns away putative grave robbers. The inscription is so rare and valuable that it was stripped from the Tomb and taken to the British Museum. This lecture traces the rediscovery of the Tomb, examines its design, and follows the decipherment and ownership of the inscription.