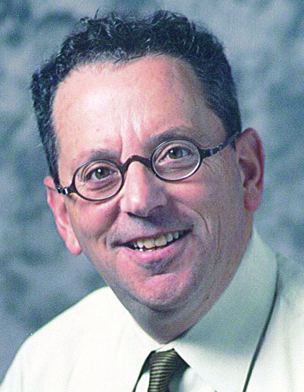 Early on, Reid Cherner realized that while he had all the moves to be a great athlete, he had none of the speed, strength or stamina required. Once he recovered from that blow, he channeled his energy into covering the events he could not conquer. Without peer in scoring a baseball game, Reid has spent four decades as a sports journalist, including being a founding member of USA TODAY. From the Final Four of chess to the Final Four of basketball, he has traveled the world in a career that included 19 Kentucky Derbys, 10 Olympics, two Super Bowls, one movie appearance, the back of a Wheaties box and a trip to the Rose Garden. He has interviewed countless Hall of Famers, a sitting governor and a past vice-president, while also taking high school scores over the phone and interviewing athletes so young they barely came up to his knee.

1: Trip to the Rose Garden

40: Years as a sportswriter