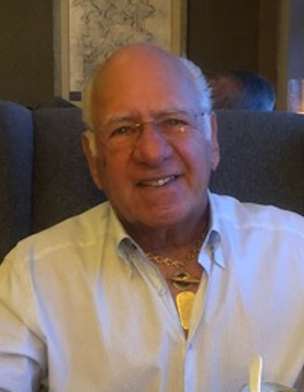 Jerry’s sports world started at the JCC in D.C. 67 years ago when he was inspired to lift weights by his cousin, Herman Rubinstein, who was famous for benching 150 lb.dumb bells.  When his father died in 1970, Jerry honored him on his birthday by benching 405 pounds, his birthday numerically.  In 2012, Jerry benched 455 pounds, a world record.

Jerry was introduced to martial arts by Gus Nadel, an employee of Herson’s Honda. Jerry studied at the Washington Judo Club from 1951 to 1955.  In 1968, Jerry found Kim’s Studio, where he studied under Grand Master Kim, who became a father figure to him when his father died. When Master Kim passed away, Jerry studied under Grand Master James Roberts, who became his mentor and friend. Jerry received his 8th-degree black belt for his 80th birthday in 2017.

Jerry started arm wrestling in school lunchrooms.  In high school, he was never beaten. In 1981, Jerry was asked to sponsor a Jewish teacher to compete in the world arm wrestling championships. After seeing him, Jerry formed Team Herson’s Honda; the team won three world titles, finishing by winning 17 of 19 world titles in Brazil.