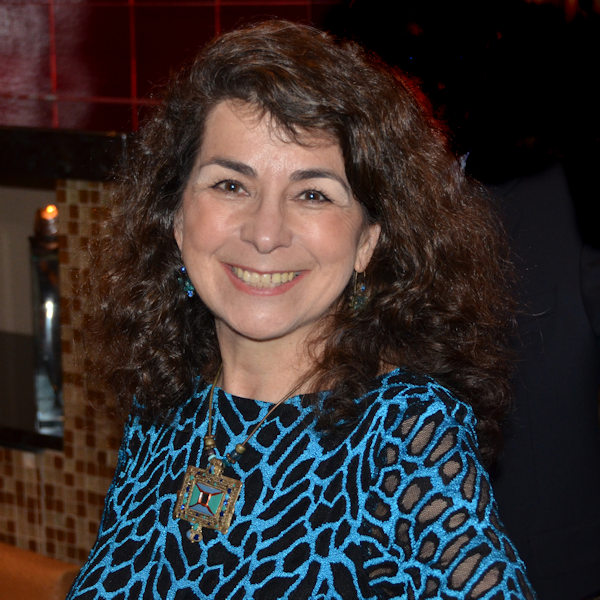 Washington, DC-based filmmaker Aviva Kempner has made award-winning documentaries about under-known Jewish heroes for 42 years. She is co-directing Imagining the Indians, a documentary on the movement to remove Native American names, logos, and mascots from the world of sports. Her The Spy Behind Home Plate is about a baseball player and OSS spy Moe Berg. Aviva launched the SEW: Sports Equality for Women website, which strives to amplify the stories and voices of women in sports.

Aviva made Rosenwald, a documentary about how philanthropist Julius Rosenwald partnered with Booker T. Washington in establishing over 5,000 schools with African Americans in the Jim Crow South. She also made Yoo-Hoo, Mrs. Goldberg, about Gertrude Berg, who created the first television sitcom and the Peabody-awarded The Life and Times of Hank Greenberg, about the Hall Famer slugger who faced anti-Semitism during the 1930s. She also produced the award-winning Partisans of Vilna, about Jews fighting the Nazis.

Aviva is presently making a film on screenwriter, journalist, and activist Ben Hecht,  who exposed the horrors of the Holocaust to the American public and helped bring survivors to a permanent Jewish home in Palestine. She is also making Pissed Off, a documentary short exploring the struggles faced by female lawmakers in Congress who advocated for potty parity in the United States Capitol.

A member of the Academy of Motion Picture Arts and Sciences, Aviva is a voting rights and statehood advocate for Washington, D.C., and proudly serves on the board of DC Vote.