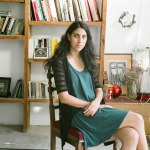 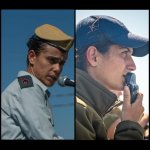 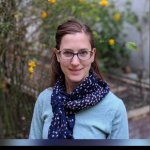 Session 4: Sharon Gavish, Health & Cooking Expert
Sunday, June 6, 8 pm
Join Israeli health & cooking expert, Sharon Gavish, as she shares her perspective on how to make time in our busy schedules for healthy cooking—for yourself or for the whole family. Learn how even making small changes in our daily lives can make a big difference

Note: Two days prior to the event you will receive an email from Talia Garber, Shlicha at B’nai Tzedek Congregation, with the link to join the program via Zoom. Please be sure to check both your inbox and spam for Talia’s email.