J Talks - Live on Zoom: The Woman in Gold 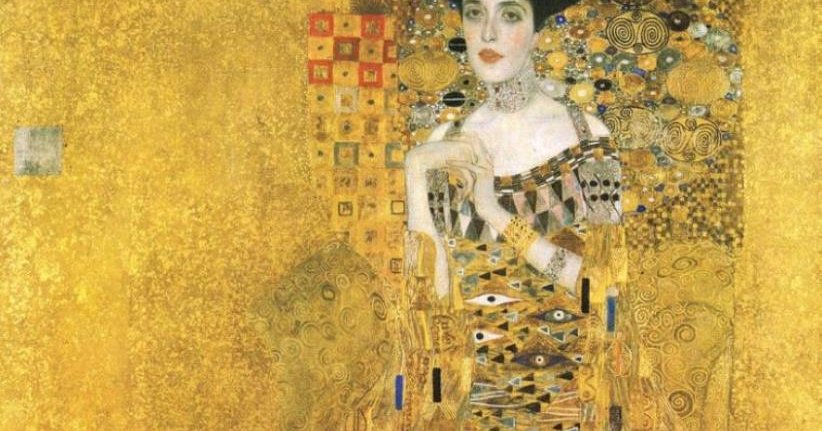 J Talks – Live on Zoom: The Woman in Gold 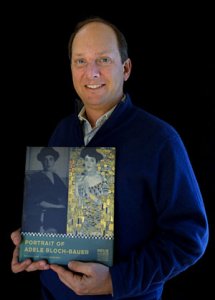 J Talks – Live on Zoom: The Woman in GoldWednesday, January 26 I 7:00 PM I $10We are honored to welcome E. Randol Schoenberg, a Los Angeles based lawyer and genealogist, specializing in legal cases related to the recovery of looted or stolen artworks, particularly those by the Nazi regime during the Holocaust. Schoenberg successfully sued the Austrian government, in a case that went to the United States Supreme Court, for the return of the iconic stolen Klimt painting, The Woman in Gold, to its rightful owner, Maria Altmann. This famous case was depicted in the highly successful film, Woman in Gold. Schoenberg’s character was portrayed by Ryan Reynolds alongside leading lady, Helen Mirren. Join us live on Zoom to hear about this fascinating story.E. Randol SchoenbergOf-Counsel and Co-Founding Partner, Burris, Schoenberg & Walden, LLPPresident, Los Angeles Museum of the HolocaustE. Randol Schoenberg is the indefatigable attorney who waged an eight-year battle on behalf of Maria Altmann in her quest to regain six paintings by Gustav Klimt that had once belonged to her family but were taken by the Nazis. In a landmark decision by the United States Supreme Court, Schoenberg won the right for his client to sue the government of Austria for the return of the paintings. Subsequently, as a result of a unanimous decision by an Austrian arbitration court, the six paintings, valued at over $325 million, were returned to Altmann and other family members. The portrait of Altmann’s aunt, Adele Bloch-Bauer I, now occupies a place of honor in the Neue Galerie in New York City. 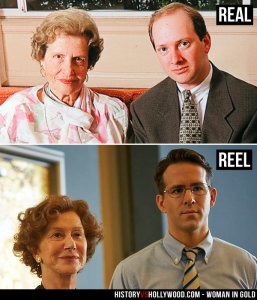 The grandson of renowned Austrian composers, Arnold Schoenberg and Eric Zeisl, Schoenberg graduated from Princeton University with a Bachelor of Arts in Mathematics. He received his J.D. degree from the University of Southern California. In 2007, Mr. Schoenberg received the California Lawyer Attorney of the year award for outstanding achievement in the field of litigation. He is the recipient of awards and honors from many organizations, including The 1939 Society, the American Jewish Congress, and the Anti-Defamation League. He serves as president of the Los Angeles Museum of the Holocaust.This is a virtual event. You will receive a zoom link the morning of the event. We look forward to seeing you on Zoom!Questions? Contact Frieda Enoch fenoch@benderjccgw.org or Lindsay Frankel lfrankel@benderjccgw.org