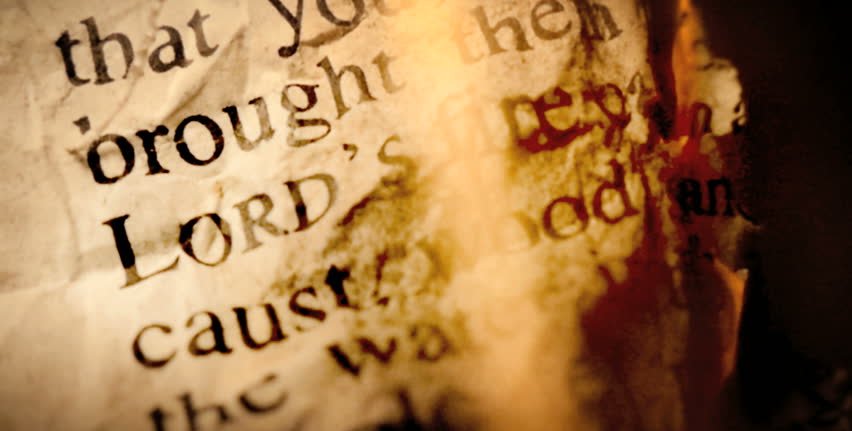 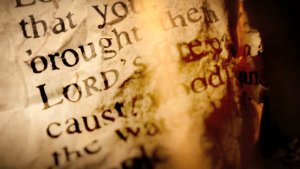 The intentional destruction of texts dates back to the beginnings of writing in Mesopotamia and has for millennia been associated with violence against human beings. From the burning of the Talmud in Medieval Europe to the burning of the Qur’an in contemporary America, the public violation of sacred texts has remained a powerful expression of symbolic violence and cross-cultural conflict.

In the ancient world, however, writing was a ritual activity that could physically embody divine will and human relationships through words inscribed upon stones, tablets, and scrolls. This was especially true in the ancient Near East, where the destruction of texts was explicitly linked to the destruction of cities, gods, people, and the world itself.