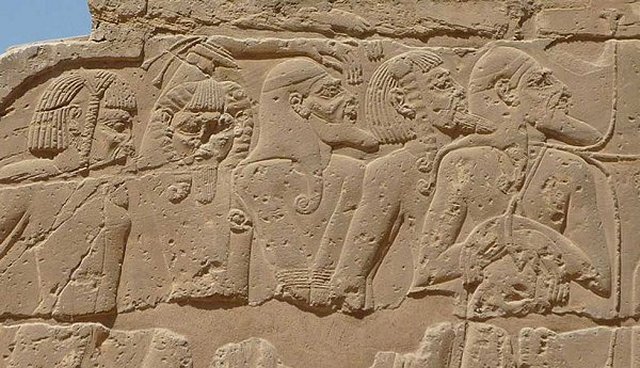 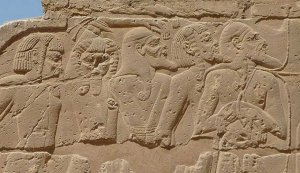 Recent archaeological evidence unearthed in Israel and on Cyprus has shed new light on the Philistines, a leading tribe in the confederation the Egyptians termed ‘Peoples of the Sea’. These Sea Peoples settled along the coasts of Canaan at the very end of the Bronze Age (circa 1200 BCE).

Their material culture reveals that these newcomers to the Promised Land, together with allies such as the Sikala, brought from their Aegeo-Anatolian homeland a sophisticated heritage including ashlar architecture and innovations in naval technology.

Some Sea People were literate, using a syllabic script called Cypro-Minoan. Biblical narratives and Egyptian records both portray the Sea Peoples as highly organized warriors. The Philistines gave their name to their new homeland as Philistia (Pelešet/Plšt/Pilišti) whence the Greek transliteration as Palaistinē gave us the term Palestine.