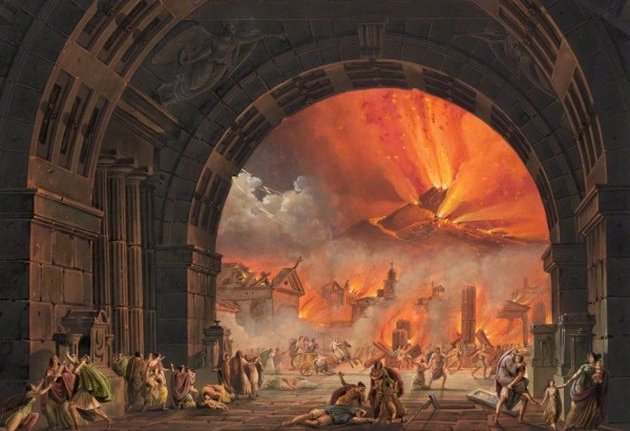 Pompeii and Herculaneum are best known for their utter destruction by the eruption of Vesuvius in 79 CE, and for remains preserved by volcanic ash. Less known is that there were survivors of this calamity, and about what happened to them.

Do we know which city or region hosted the most survivors? Did they all migrate to other coastal regions or were they more widely dispersed? What critical social and economic factors guided the decisions of the survivors about where to resettle? Can we actually trace the fate of surviving families and specific individuals in the aftermath of the eruption? Did any regain prominence within the Roman Empire?

This lecture also investigates the Roman government intervention and response to natural disasters. What was the government’s role, if any, in handling resettlement?

Steven Tuck is Professor of Classics at Miami University