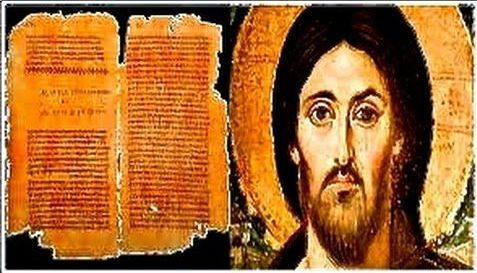 It is a common misconception (encouraged by intentional sensationalism) that apocryphal Christian texts—such as the Gospel of Thomas or the Acts of Peter—were “lost” before their rediscovery by scholars, revealed sometimes in dramatic announcements and high profile publications.

In truth, most apocryphal texts enjoyed a friendly co-existence with canonical Scripture throughout Christian history and their “discovery” often amounts to nothing more than their transition from manuscript to print. Some texts have indeed been lost to history and others recovered in fragmentary form thanks to archaeological excavations and happenstance discoveries, but likely their loss is due more to accidents of history than efforts at ecclesiastical censorship.