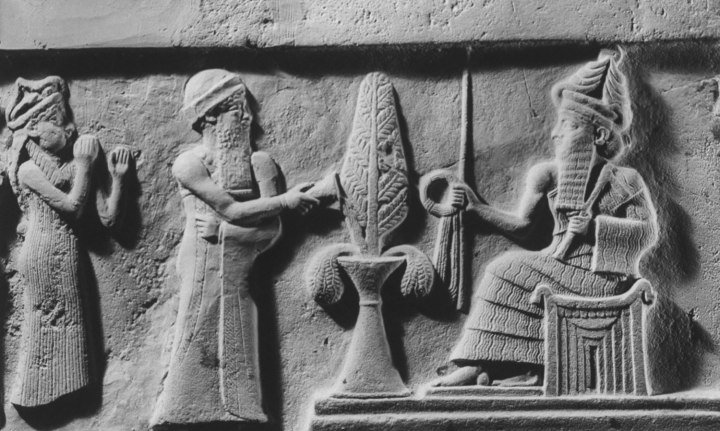 Scholars and the public alike often use the label “Sumerians” when they refer to those responsible for the development of the earliest city-states in southern Mesopotamia.  There was, however, no such thing as a Sumerian ethnic identity in the third millennium BCE.

The Sumerian language was spoken in the southernmost region of Mesopotamia (Sumer).  Nevertheless, it was only after this language ceased to be anyone’s mother tongue, by the end of the third millennium, that the concerted process of the cultural production of Sumerian literature began.  This articulation of a cultural tradition in Sumerian, from legendary kings to mythology, coincides with the displacement of the centers of power towards the north, outside Sumer, especially during the Babylonian dynasty of Hammurabi.

This illustrated lecture will explore the political and theological mechanisms that lay and somehow still lie behind the invention of a Sumerian identity.