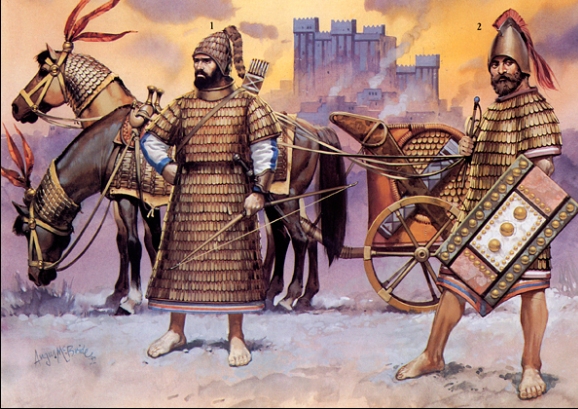 Excavations of the Egyptian New Kingdom fortress in Jaffa, on the southern side of Tel Aviv, were undertaken from 1956 to 2014. As the only Egyptian fortress that has been excavated in Canaan, its archaeological record, particularly the evidence from several dramatic destructions, provides a unique perspective on Egyptian rule and local resistance to it from ca. 1460 to 1125 B.C.E.

The archaeological evidence, taken together with textual sources, yields a picture of Canaanite resistance to the Egyptian military presence in Jaffa that originated in centers located throughout the coastal plain and persisted for several centuries until the Egyptians withdrew their garrisons. This presentation is drawn from excavations directed by the speaker and undertaken by the Jaffa Cultural Heritage Project between 2011 and 2014.