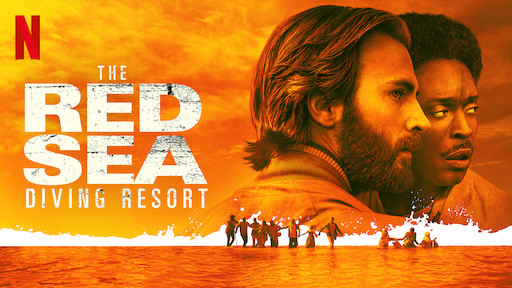 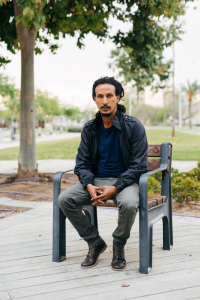 Join us for an insider’s view of “Operation Moses”, the incredible journey of aliyah made by thousands of Jews from the ancient Beta Israel community in Ethiopia. Naftali Aklum made the arduous and dangerous journey through Sudan to Israel at the age of one, in 1979. Forty years later, Naftali served as an image consultant on the 2019 Netflix film, The Red Sea Diving Resort.

The film depicts how Naftali’s much older brother, Ferede Yazezow Aklum, was selected by Israel’s Mossad to coordinate the secret rescue of Ethiopian Jews. Naftali’s presentation and interview with Shy Ashkenazi will give you the real story behind the film’s account which only captures a part of the narrative, as well as a historical picture of the Beta Israel community from ancient times to today.

Attendees are encouraged to watch the Netflix film, Red Sea Driving Resort in advance of this event.