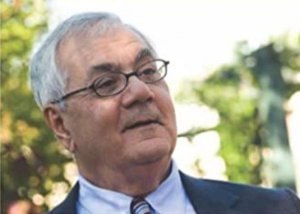 Join the JCC Men’s Club for a talk by Stuart Weisberg about the life of Representative Barney Frank. Stuart will tell the story of a smart Jewish kid with glasses from Bayonne, N.J. who has never hidden the fact that he is Jewish. Frank once said, “I outed myself with a bar mitzvah” (at an orthodox shul).

After offering an amendment to the farm bill to cut dairy price supports, Rep. Frank explained to a reporter why he could not cut price supports for both dairy and cattle by saying, “Being Jewish, I can’t have milk and meat in the same amendment.” The Three Stooges were considered mishpokhe since in 1925 Shemp Howard married Gertrude “Babe” Frank, a first cousin of Rep. Frank’s father. Humor is part of his personality; he is naturally funny in a business where there are few comedians. 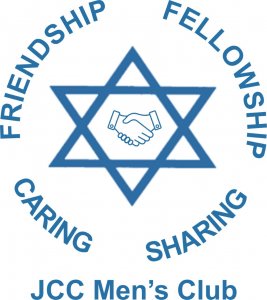 For more information, contact Stuart Weisberg at stuart.weisberg@verizon.net or 301-263-0027.