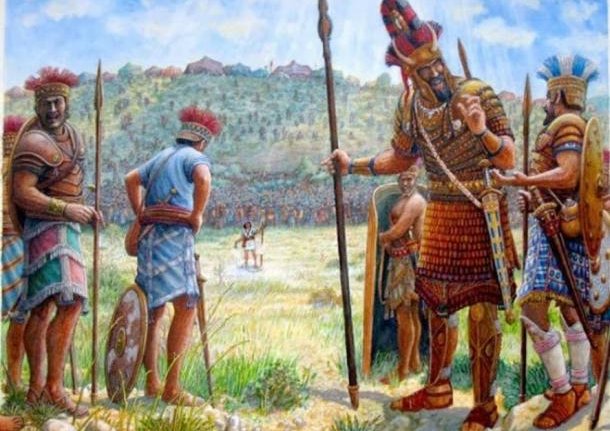 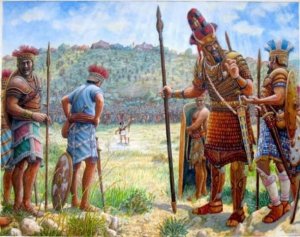 Warfare on a vast scale across much of the ancient Near East throughout the Middle Bronze Age (2000–1550 B.C.E.) was a major element of the so-called Age of Amorites. Military engagements usually took the form of siege warfare. This battlefield tactic evolved into a highly formalized and very consistent style, propelled by the intense competition and emulation that undergirded interstate relations during this period.

New inventions such as the composite bow, chariot, and siege equipment became common, and as a result, were even adopted in Egypt by the end of the period. In addition, the Middle Bronze Age saw increasing employment of mercenary units whose emergence during the late third millennium can be directly tied to the relative insecurity that pervaded the ancient Near East in the wake of the collapse of the Old Kingdom in Egypt and the fall of Akkad in Mesopotamia.

By the start of the Middle Bronze Age, military positions such as the “chief of the Amorites” and “scribe of the Amorites” suggest an increasingly formal dependence on organized mercenary units embedded within the militaries of states from Mesopotamia to Egypt. Indeed, reliance on such units has even been recently suggested as the reason behind the actual decline of Babylonian power, rather than a Hittite invasion of southern Mesopotamia.